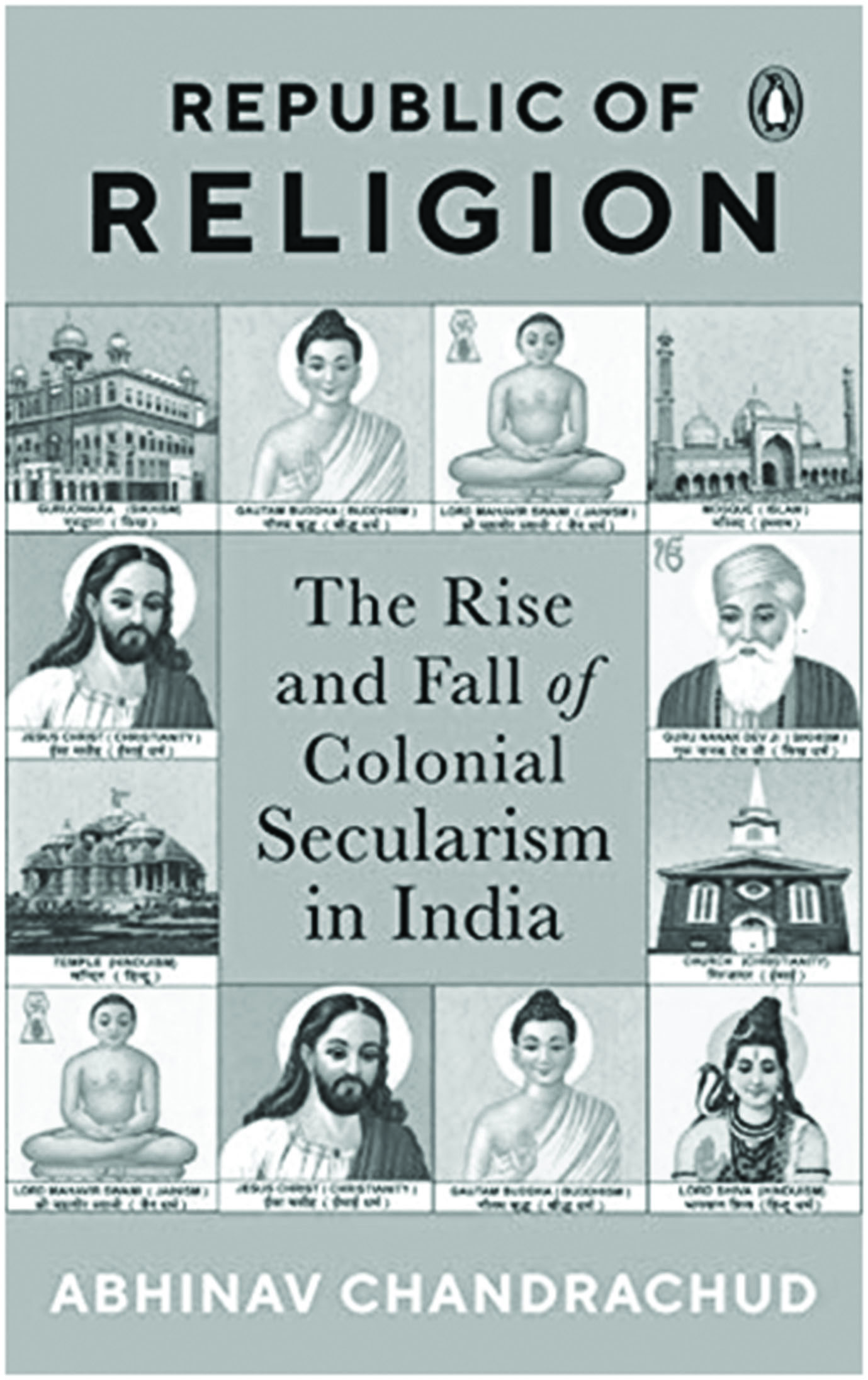 In the abundant literature on secularism that is now at hand, the range of comparative work on distinctive projects of secularism, in different parts of the world, has widened significantly, moving away from earlier binary classifications. The literature shows us that historically, secularism has taken the form not only of a strict separation between the state and religion, but also of an established Church being combined with religious pluralism, or of a third ‘co-operative’ model. Different types of ‘secularities’ have been proposed by scholars as being instantiated in various countries: a secularity for the sake of individual liberty, or for the sake of accommodating religious diversity, or with the goal of national development, or for the independent development of institutional domains (Wohlrab-Sahr & Burchardt, 2012). The ‘secularization thesis’, understood as ‘the decline of religion or the privatization of religiosity’ has been abandoned, and comparative research is today focused on how the religious concerns of a citizenry, which remain important to them, are addressed by the policies of modern states. How do contemporary democracies grapple with the coexistence of a plurality of religious groups on their soil? In India, where according to the 2011 census, about 99% of the population identified with a religion and less than 1% reported themselves as atheists, the salience of these issues is unmistakable. The year that just went by saw the Sabarimala agitation over the state’s intervention with respect to a religious practice; there was the Ayodhya Judgement of the Supreme Court with a bearing on both Hindus and Muslims, and the new year has brought what have been variously described as ‘communal riots’ and ‘pogroms’ with the brutal killing of both Muslims and Hindus in India’s capital city, right under the nose of the state. What has happened to India’s project of secularism? A work which seeks to understand the trajectory of secularism in India by analyzing its colonial antecedents is certainly moot.