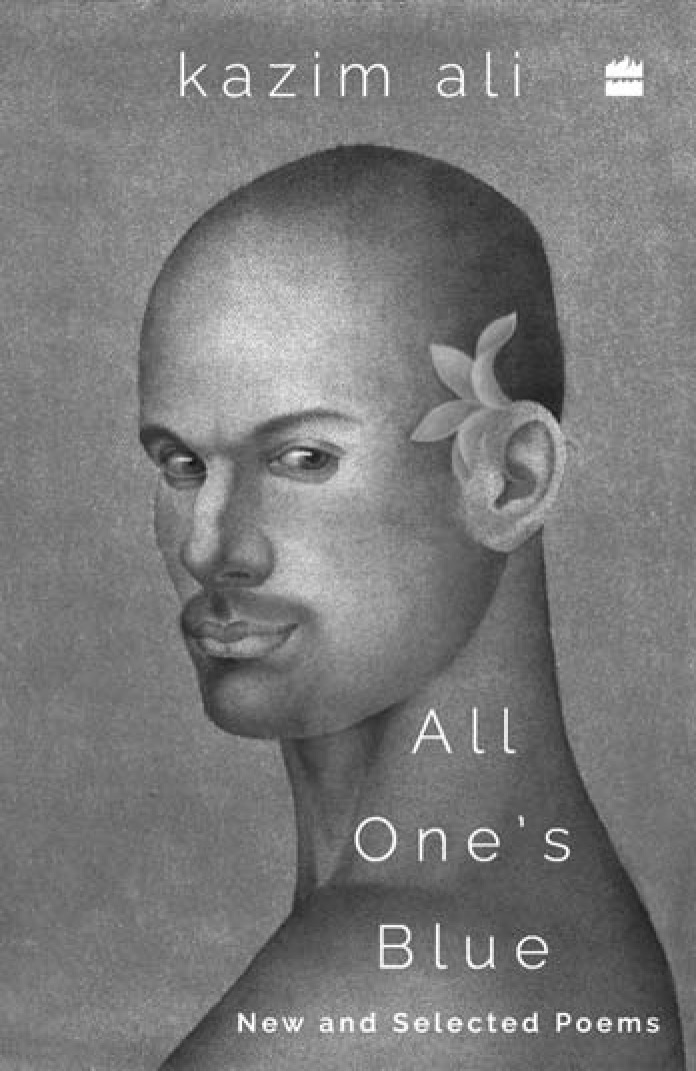 Kazim Ali’s poetry allows us more than a glimpse into his rich oeuvre of work resonating with a commitment to creating a language of spiritual and political urgency that walks with soft footsteps. If there was one word to describe Ali’s poetic style and methodology it could well be ‘palimpsestic’. The range of the poems in this collection is wide, poems that are re-imaginings of Quranic and Islamicate myths and figures, translations of Faiz Ahmed Faiz, and prose-like poems mapping cities through an autobiographical lens, but in spite of the diversity of engagement they all work with a sense of an ‘always already’.

Sonali Pattnaik has taught English Literature at colleges in Delhi and Mumbai University. She is currently on a sabbatical from teaching to work on her PhD. on ‘body politics of contemporary cinema’.